How Trump and McConnell are changing the country for a generation.

President Donald Trump is building his longest-lasting legacy in a place that’s often overlooked: the federal courts. It’s not just the Supreme Court that’s important — it hears less than 100 cases a year — his impact is being seen in places like the Ninth Circuit Court of Appeals.

This court has stopped many of Trump’s most controversial executive orders: the travel ban, emergency funding for a border wall. But this historically liberal court won’t look very liberal at the end of Trump’s first term. 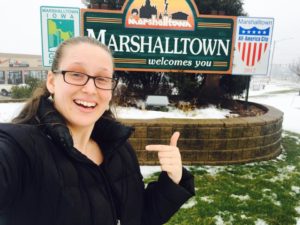